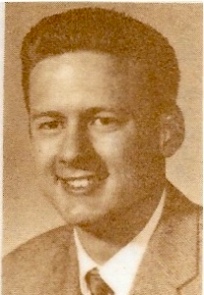 This site is not recommended for immature audiences of any age.

Creative humour, satire and other bad ideas by Ross Murray, an author living in the Eastern Townships of Quebec, Canada. Is it truth or fiction? Only his hairdresser knows for sure.

A daily selection of the best content published on WordPress, collected for you by humans who love to read.

and other things that slip from grasp

"In which an attempt at poetic propensity is undertaken"

Crashing into ink-stained purgatory since 2012.

YOU'RE JUST A DUMBASS

I'm Michelle. This is my blog. I write about women and fatness, expound upon semi-coherent thoughts I have in the middle of the night, and offer tough love to those in whom I am disappointed; they are legion.

The Truth about Goats